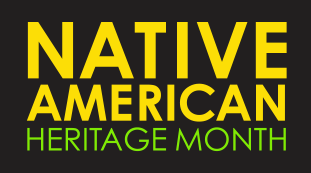 The QC Library is glad to celebrate Native American History Month! In this time of Thanksgiving we acknowledge the contributions to our global society made by the many Native American nations and civilizations. When discussing diversity, we remember our Native American fellow citizens, whether students or colleagues, or neighbors or friends, and recognize the continued value of their traditions of friendship and thanksgiving, spirituality and environmental consciousness.

Here are two new guides curated to encourage our learning more about Native American culture and history, inside and outside of the classroom.

Below are a few highlights from our Native American Heritage Month: Resources guide!

“The new edition includes expanded coverage of the period since the Second World War, including an updated discussion of the Red Power Movement, the legal status of native nations in the United States, and important developments that have transformed Indian Country over the past 75 years.  Also new to this edition are sections focusing on the Pacific Northwest.”

“The Invention of Thanksgiving” by Paul Chaat Smith, Curator of “Americans”

Welcome! The month of October has been designated Italian American Heritage month – although it has been known to stretch from September to December. It is a time of reflection and coming together- via Zoom lectures, Youtube talks, poetry events and more- to highlight Italian American heritage and culture in all its many facets for this fifth largest ethnic group in the United States. Aspects of our history, such as immigration, assimilation, family life, and social history, are well known to most. But present day scholars, including some writing from outside the U.S., are delving into new areas, including transnationalism, diaspora, food culture, film, gender, and sexuality.

i-Italy   ‘A guide to everything Italian in America.” A fascinating bilingual blog/magazine/website of information and video clips, the project of the John D Calandra Italian American Institute.

A Companion to Martin Scorsese

Flushing born film director Martin Scorsese is one of America’s most prominent contemporary filmmakers, and the focus of this series of essays.

The Routledge History of Italian Americans

Encyclopedic collection of essays by leading academics in the  field of Italian American Studies.

Have you already seen everything in your Netflix queue? Looking for the next treasure trove of Hollywood movies you can stream legally, and for free? You need to check out SWANK! This platform provides access to hundreds of great movies.

Users may create a SWANK account with their QC email. To learn how to get started, or just browse what’s available, please see our Swank Research Guide.

Looking for a new book?

Here’s our second installment of e-books for Summer Reading.

No Knives in the Kitchens of This City by Khaled Khalifa; Leri Price (Translator)ISBN: 9789774167812Publication Date: 2016-10-15In the once beautiful city of Aleppo, one family descends into ruin in this novel from “one of the rising stars of Arab fiction”– New York Times

The Tales of the Heike is one of the most influential works in Japanese literature and culture, remaining even today a crucial source for fiction, drama, and popular media. Originally written in the mid-thirteenth century, it features a cast of vivid characters and chronicles the epic Genpei war, a civil conflict that marked the end of the power of the Heike and changed the course of Japanese history.

Ujarak, Iqallijuq, and Kupaaq were elders from the Inuit community on Igloolik Island in Nunavut. The three elders, among others, shared with Bernard Saladin d’Anglure the narratives which make up the heart of Inuit Stories of Being and Rebirth. Through their words, and historical sources recorded by Franz Boas and Knud Rasmussen, Saladin d’Anglure examines the Inuit notion of personhood and its relationship to cosmology and mythology.

Hidden Lives by Lenore Rowntree (Editor)ISBN: 9781927366547Publication Date: 2017-06-08A revised and updated edition of a collection of personal essays that illuminate what life is like for those who live with mental illness, and how it impacts their family members. 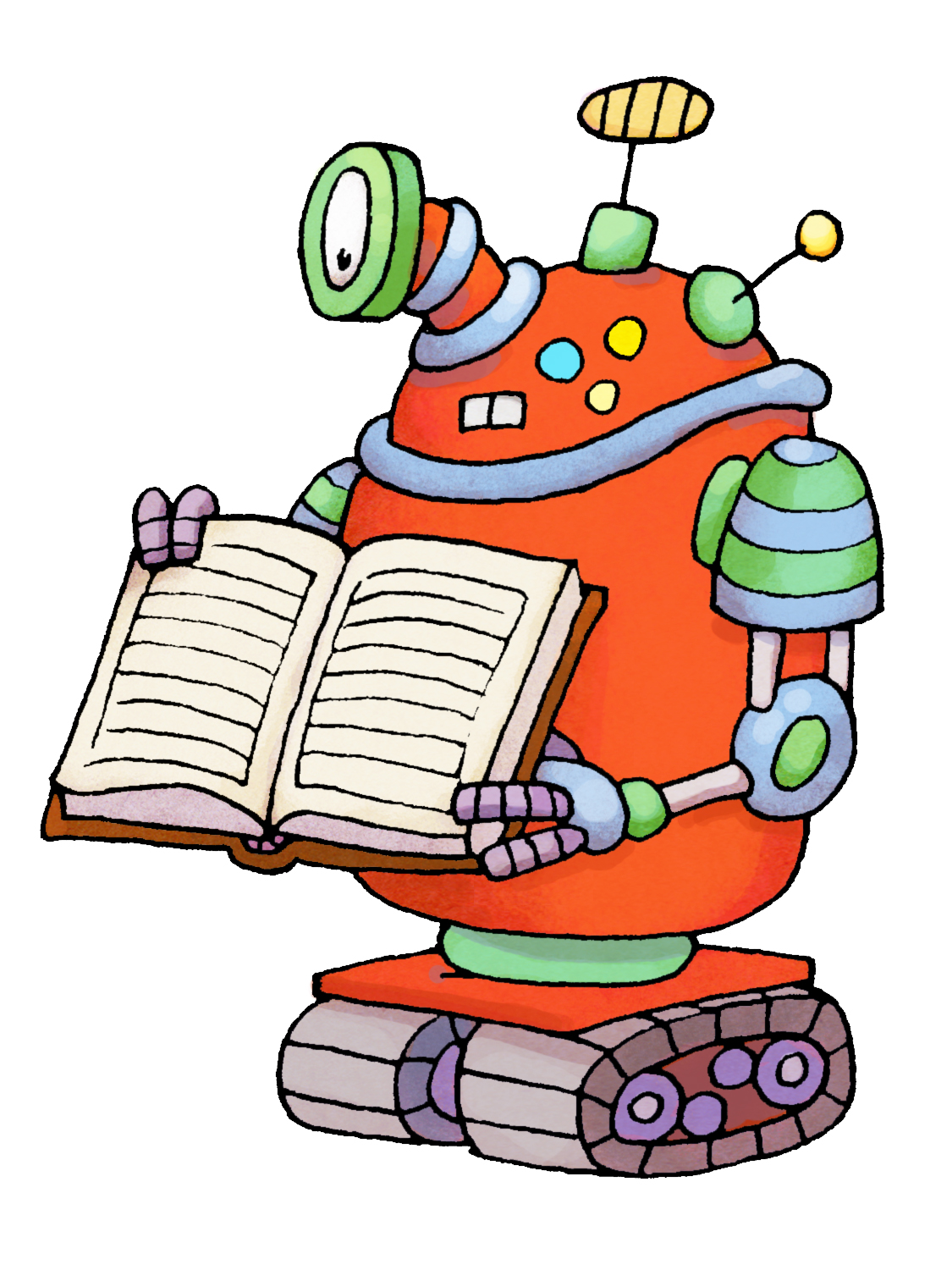 All QC users with an active barcode should be able to access titles. Please complete the form: https://qc-cuny.libwizard.com/f/Barcode_E-Access_Form, if you have any questions.