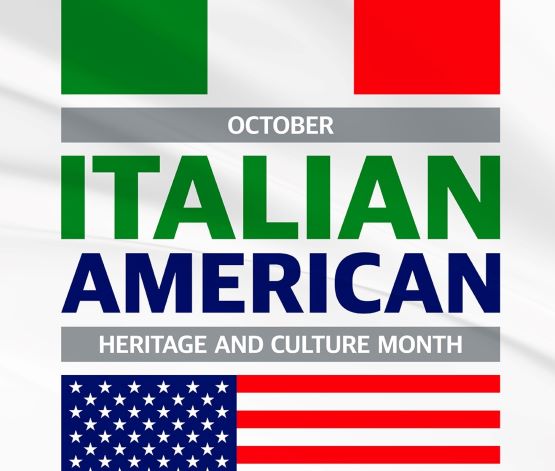 In that spirit, we have compiled a list of books/ebooks, streaming films/television series, streaming music, and scholarly works in Italian-American studies that are available through our print and digital collections at the Queens College Library. The full list can be found in our updated library guide. Here are some highlights to get you started.

Dr. Anthony Fauci, born in Brooklyn, NY, has been the Director of the National Institute of Allergy and Infectious Diseases since 1984. He is well-known for his work in HIV-AIDS research and combating outbreaks of the West Nile virus, SARS, Ebola, and COVID-19.

An Italian-American broke the gender barrier in U.S. politics. Geraldine Ferraro, a schoolteacher turned criminal prosecutor and congresswoman from Queens, was the first woman on a major party ticket, running for vice president alongside presidential candidate Walter Mondale.

There has been an odd reluctance on the part of historians of the Italian American experience to confront the discrimination faced by Italians and Americans of Italian ancestry. This volume is a bold attempt by an esteemed group of scholars and writers to discuss the question openly by charting the historical and cultural boundaries of stereotypes, prejudice, and assimilation.

This is the life story of Rosa Cavalleri, an Italian woman who came to the United States in 1884, one of the peak years in the nineteenth-century wave of immigration. A vivid, richly detailed account, the narrative traces Rosa’s life in an Italian peasant village and later in Chicago.

Maligned by modern media and often stereotyped, Italian Americans possess a vibrant, if largely forgotten, radical past. Bencivenni delves into the history of the sovversivi, a transnational genration of social rebels, and offers a fascinating portrait of their political struggle as well as their milieu, beliefs, and artistic creativity in the United States.