Observations of a 3DP Bridge #Fail 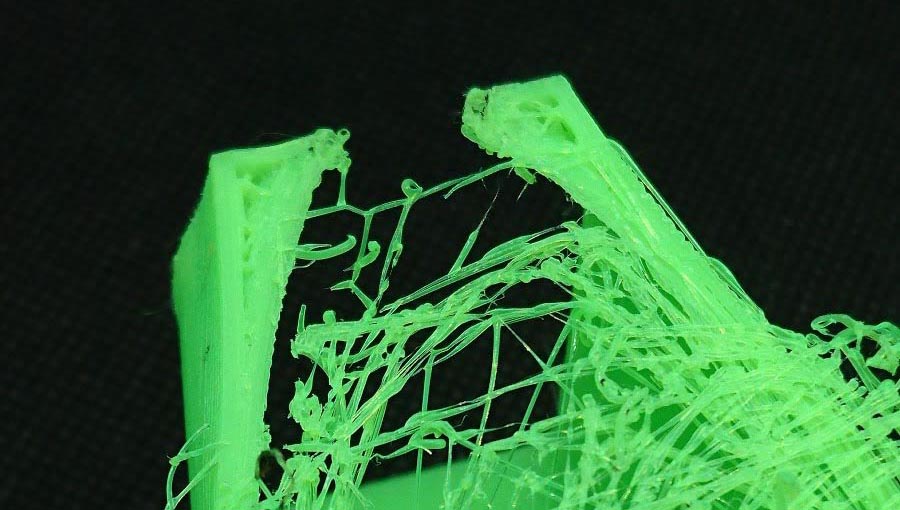 We had interesting #printfail recently that stirred some thoughts: you can see in the header image above the gap or bridge at a certain point in the print caused the print to fail. We weren’t present when it happened but suspect the main part of the print was slightly knocked off the bed, and thus the print began ‘printing in space’ culminating in the spaghetti of PLA you see above.

It was curious though, because the model was described as not needing supports. And surely there was enough side-to-side material for the layer to adhere to that it could ‘get there’ eventually without supports.

So for the next print of the same model we made sure to be present when it got to this point, and you can see something interesting happening: curling (caused by cooling of an element of the print mostly just floating in space). In other words, at that very specific point in the print, the PLA is extruded, and then cools, quickly. This may – or may not – cause it to curl…up…getting in the way of the nozzle for its next pass. Watch (and listen!):

You can both hear the ‘click’ when the nozzle scrapes against the existing print as it traverses the gap, and also see a part of PLA bend upward.

Just before this point in the print it looked like this from above: 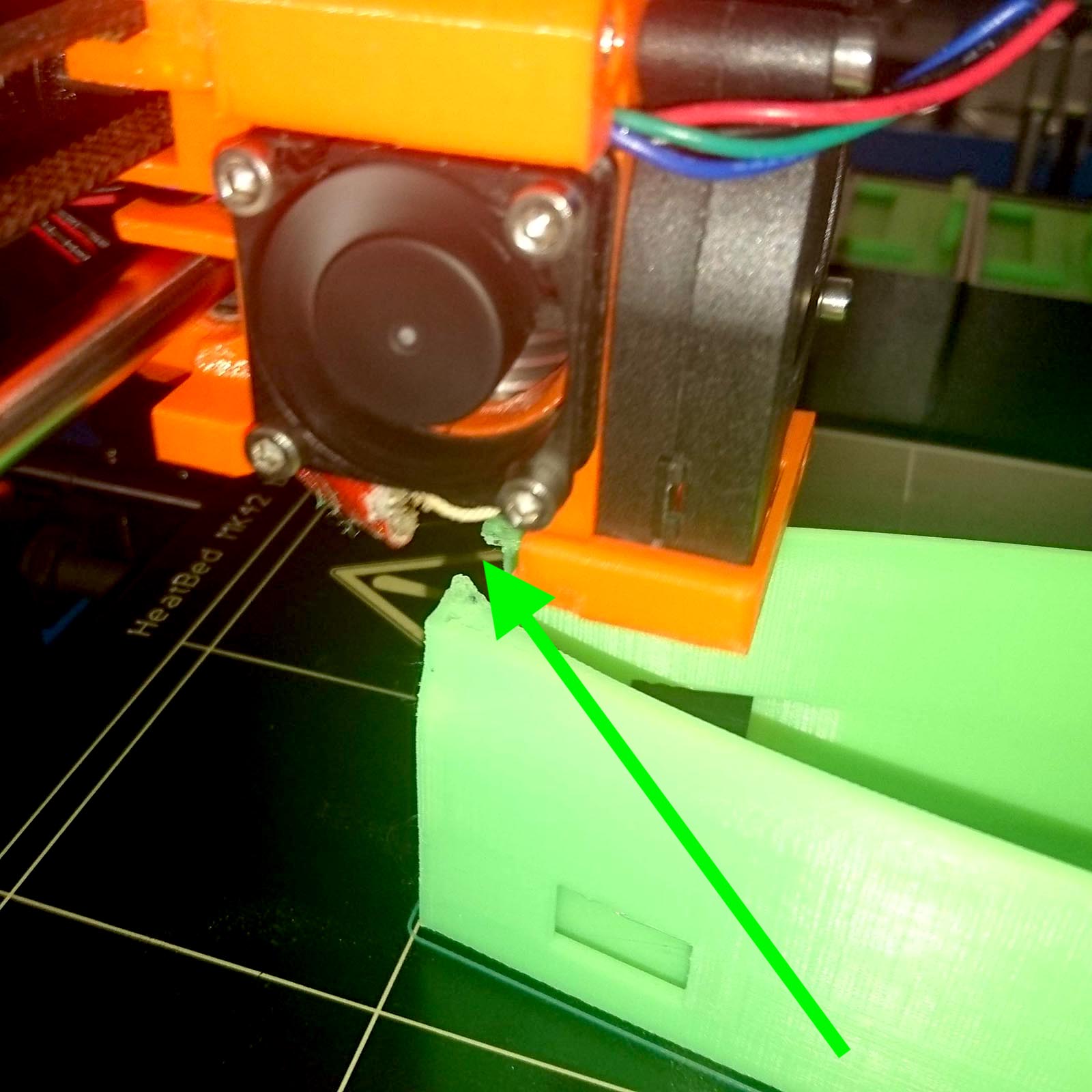 Determined that the printer could clearly span the gap and complete the print, it simply requires being present at this point in the print. We had to pause the print, and use CHP170 diagonal cutters to trim away a bit of the obstructing material, allowing the printer to connect the two parts of the gap without knocking the main print part off the bed: 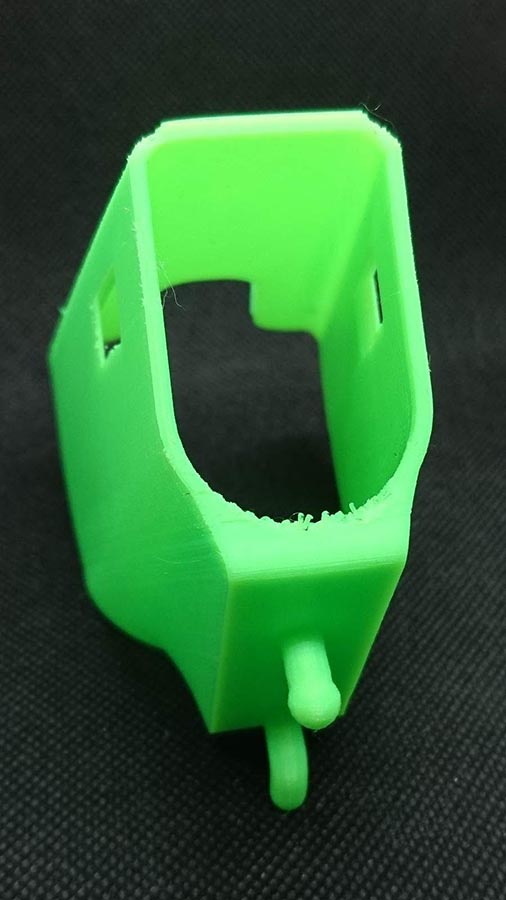 So if there’s a spot in your print where there’s something ‘novel’ or unique about its geometry or design you should be sure to be present when that moment in the print occurs, so you can observe any potential fails and make adjustments on the fly.