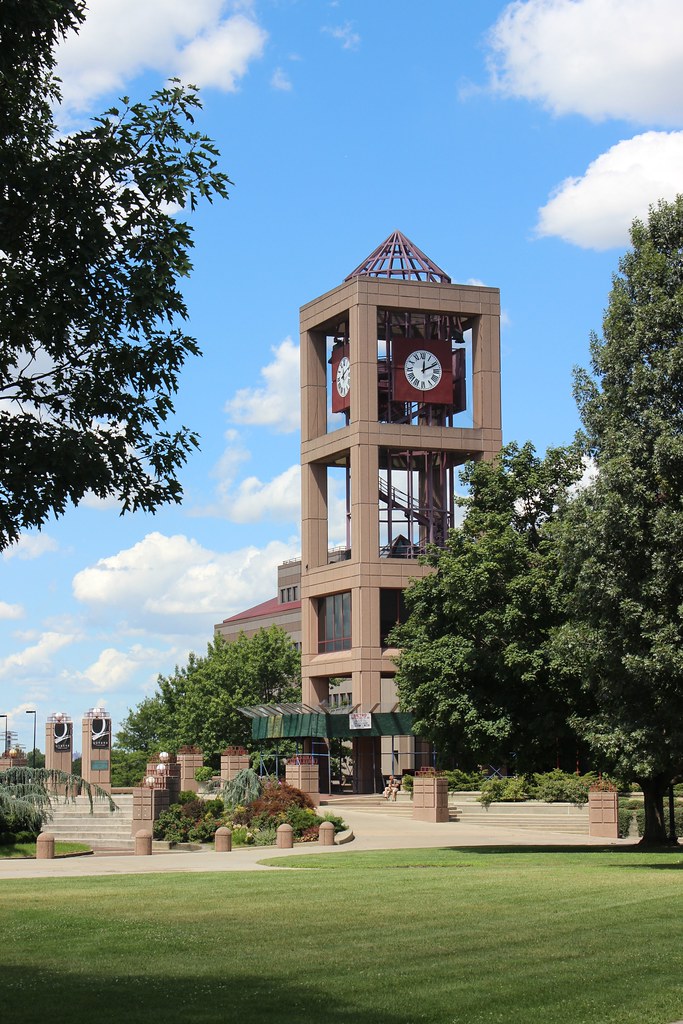 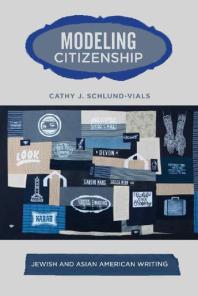 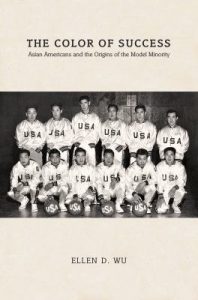 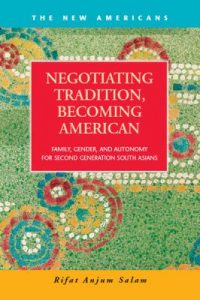 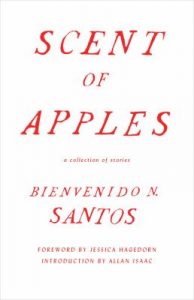 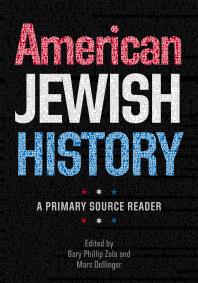 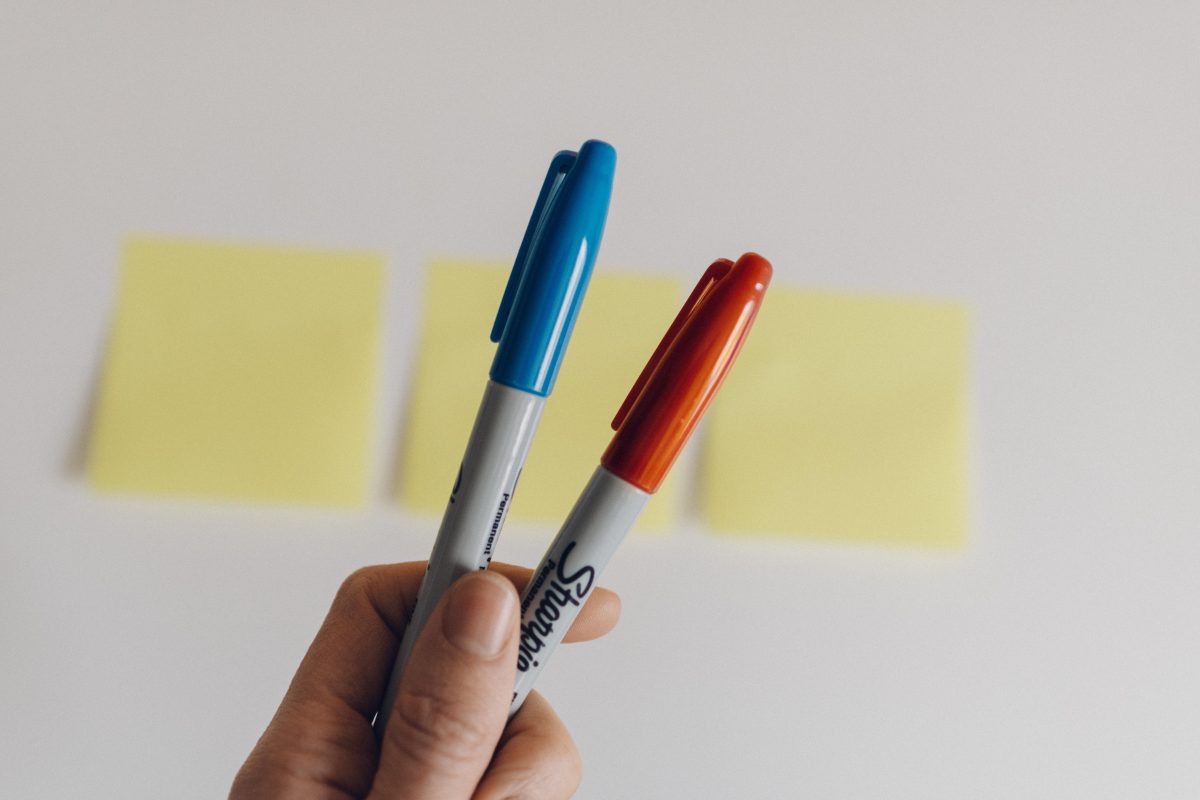 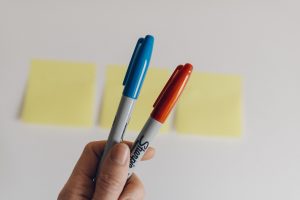 All Queens College faculty are invited to an Introduction to Open Educational Resources workshop on Friday, May 22, from 2-3:30PM. The event will be hosted on Google Meet.

Teaching with Open Educational Resources (OER) and zero-textbook-cost (ZTC) materials makes college more affordable. Especially in the current economic climate, high textbook costs can make it difficult for CUNY students to meet their potential: students report failing or dropping classes because they can’t afford the textbook, or going into debt or going without basic necessities to buy expensive books. This workshop will present concrete strategies you can use to make your course more affordable and accessible. 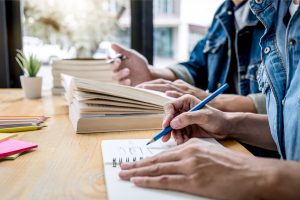 Some hours for Online Research Support are changing. 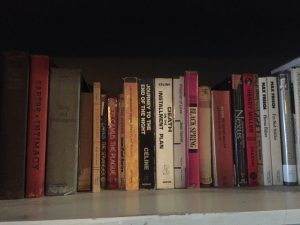 Is your Netflix queue looking a little picked over? Not sure where you’ll find the next concert, play, or exhibit to inspire you? We have you covered! Here are some cultural recommendations, selected by QC librarian Leila Walker.

Finally, a personal recommendation I found (promptly disappearing down an internet rabbit hole), while compiling this post:

The full guide to our services and other tools for supporting remote teaching and learning is available here: https://qc-cuny.libguides.com/coronavirus. 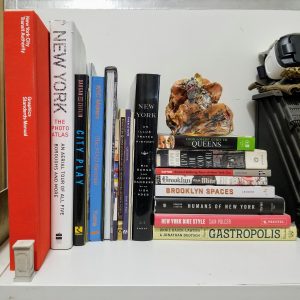 All your questions answered! Go to: https://qc-cuny.libanswers.com/index. 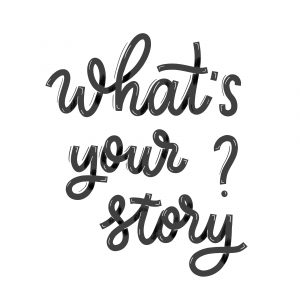 This borough-wide archiving campaign, initiated by Queens College Library and Queens Public Library, will collect first person stories and documentation of life in the epicenter of the pandemic. The public can submit testimony, photographs, and documents through this site, powered by our tech partner, the Urban Archive.

It will become a permanent archive, open to researchers.

In addition to collaborating on the borough-wide outreach campaign, archivists at the Rosenthal Library are conducting long-form interviews with Queens College faculty, staff, and students, to ensure that our unique perspectives are recorded. For more information or to get involved, contact Queens Memory Outreach Coordinator Lori Wallach at lori.wallach@qc.cuny.edu.

The Queens College Library is offering two workshops to support faculty transitioning to an online environment.

Monday, March 16, 2020 • 3pm–4:30 pm
Rosenthal Library Room 227
Due to popular demand, this is now a virtual workshop hosted on Google Meet
(a link will be sent to registered participants 15 minutes before the start of the workshop)

In this workshop, faculty will learn the bare minimum to create a course site that works. Faculty should bring digital copies of a syllabus and course schedule. They can expect to leave with the basic structure of a working class site. You will not unleash your creativity, and we will not cover anything beyond the basic skills required to convert a syllabus and course schedule into a digital learning environment using QC’s WordPress platform.

Wednesday, March 18, 2020 • 2pm–3:30 pm
Virtually hosted on Google Meet
(a link will be sent to registered participants 15 minutes before the start of the workshop)

How do you discuss the reading if you can’t meet in person? In this workshop on “Collaborative Annotation,” Emerging Technologies and Digital Scholarship Librarian Leila Walker will show how collaborative annotation tools can help cultivate critical reading habits and develop close reading skills, and indicate where students might need extra guidance to understand the material.

Faculty can expect to leave the workshop with a basic understanding of the tools and a draft lesson plan involving collaborative annotation.

The Benjamin Rosenthal Library and Music Library will be CLOSED effective 3/16/2020.

Please feel free to contact us by using the “Ask Us a Question” box.

Please email us should you have any issues with your barcode while accessing databases: QC_ask_Circ@qc.cuny.edu

The Queens College Library would like to share some tips for remote access to many of our resources and services. The full guide to our services and other tools for supporting remote research is available here: https://qc-cuny.libguides.com/coronavirus.