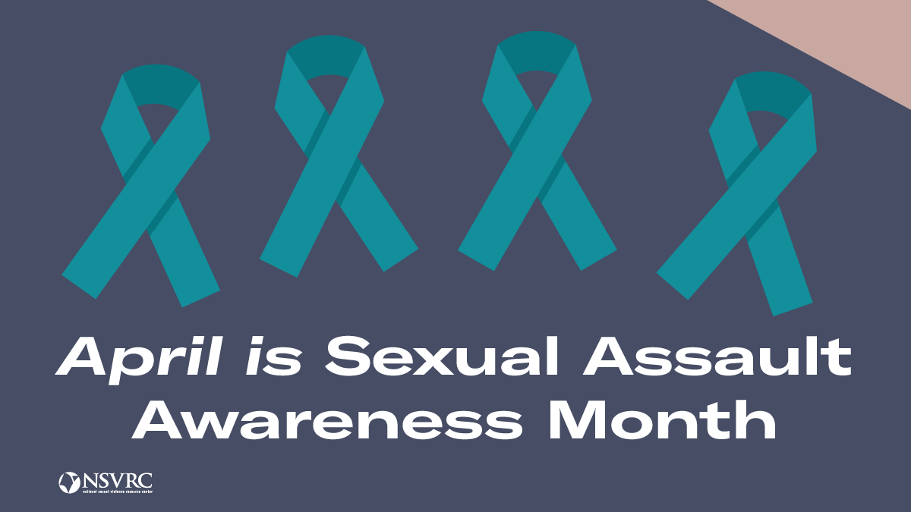 Content Note: The resources in this blog post and the accompanying guide deal with sexual assault and may sometimes describe assaults or other sexual abuse.

Here are a few highlights from the library guide:

Website: Data Detox Kit, from Tactical Tech. The Data Detox Kit is a simple, accessible toolkit that walks you through the steps you can take towards a more in-control online self. It takes a holistic approach, going through the different aspects of your digital life, from the amount of time you spend on your phone, to the apps that you use, to the passwords you set.

Documentary: Netizens. After their lives are overturned by vicious online harassment, ‘Netizens’ follows three women as they confront digital abuse and strive for equality and justice online. Directed by ‘Bully’ producer/writer Cynthia Lowen, the film bears witness as a courageous wave of individuals transform the web as we know it.

Book: Dismantling Rape Culture: The Peacebuilding Power of “Me Too.”This book analyses rape culture through the lens of the ‘me too’ era. Drawing feminist theory into conversation with peace studies and improvisation theory, it advocates for peace-building opportunities to transform culture and for the improvisatory resources of ‘culture- jamming’ as a mechanism to dismantle rape culture. The book’s key argument is that cultural attitudes and behaviors can be shifted through the introduction of disrupting narratives, so each chapter ends with a ‘culture-jammed’ re-telling of a traditional fairy tale.

Book: eGirls, eCitizens: Putting Technology, Theory and Policy into Dialogue with Girls’ and Young Women’s Voices. eGirls, eCitizens is a landmark work that explores the many forces that shape girls’ and young women’s experiences of privacy, identity, and equality in our digitally networked society. Aimed at moving dialogues on scholarship and policy around girls and technology away from established binaries of good vs bad, or risk vs opportunity, these seminal contributions explore the interplay of factors that shape online environments characterized by a gendered gaze and too often punctuated by sexualized violence. Perhaps most importantly, this collection offers first-hand perspectives collected from girls and young women themselves, providing a unique window on what it is to be a girl in today’s digitized society.

Book: Perspectives on Stalking: Victims, Perpetrators, and Cyberstalking.  Stalking-characterized by harassment, repeated calling, sending inappropriate letters or gifts, unsuitable use of social media, confrontation, and other unwanted behaviors-is a worldwide problem that is on the rise, especially the incidence and prevalence of cyberstalking. This book presents a collection of prominent articles published in the peer-reviewed journal Violence and Victims, written by experts on stalking from a variety of social science disciplines. Authors present research related to stalking victims and perpetrators, cyberstalking, how to identify stalking, and stalking in a variety of settings with a focus on college campuses.

Book: This is Why We Can’t Have Nice Things: Mapping the Relationship between Online Trolling and Mainstream Culture. In this provocative book, Whitney Phillips argues that trolling, widely condemned as obscene and deviant, actually fits comfortably within the contemporary media landscape. Trolling may be obscene, but, Phillips argues, it isn’t all that deviant. Trolls’ actions are born of and fueled by culturally sanctioned impulses–which are just as damaging as the trolls’ most disruptive behaviors. Phillips describes, for example, the relationship between trolling and sensationalist corporate media–pointing out that for trolls, exploitation is a leisure activity; for media, it’s a business strategy. She documents how trolls, in addition to parroting media tropes, also offer a grotesque pantomime of dominant cultural tropes, including gendered notions of dominance and success and an ideology of entitlement. We don’t just have a trolling problem, Phillips argues; we have a culture problem. This Is Why We Can’t Have Nice Things isn’t only about trolls; it’s about a culture in which trolls thrive. 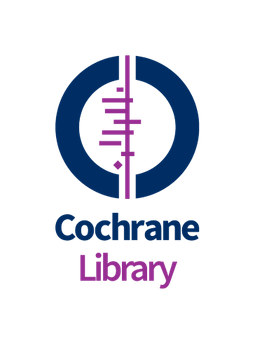 Cochrane Library (ISSN 1465-1858) is a collection of databases that contain different types of high-quality, independent evidence to inform healthcare decision-making.

Cochrane Library is available via the following portals:

Please note that you will be prompted to sign into the Queens College Library’s proxy to access content. You may sign into the proxy using your CUNYCredentials, the same that you use for Blackboard. The following FAQ provides more information on how to sign into proxy.

Access is valid from May 17th, 2021 through December 31st, 2021. Users are advised to complete the Electronic Resources Access Form or email us at, technicalservices@qc-cuny.libanswers.com should they encounter any issues.